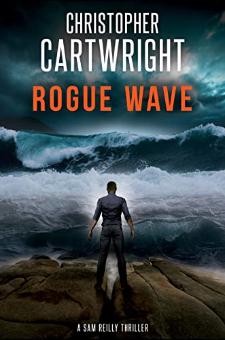 $20 billion split between four leading scientists on alternative energies to purchase and then squash their research lines, which include the recent discovery of a powerful new energy source capable of replacing mankind’s reliance on fossil fuels. There’s no doubt their discovery is worth ten times that much. But will any one of them live if they refuse? At the same time, the greatest technological advancement in warfare since the creation of the Atomic bomb has been discovered, and is being offered to the highest bidder. There is just one problem though; the seller might no longer have any control of the weapon. Can Sam Reilly weave his way through the web of industrial and political espionage before the human race loses its greatest fight for survival?