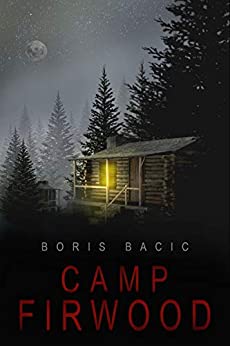 If the counselors of Camp Firwood send you into the woods, you're as good as dead.

When the rebellious teenager Kevin gets sent to a summer camp by his parents, he initially has no idea what's in store for him. Every two weeks, the camp organizes an event called The Trial. The campers all dread it. They don't want to spend the night in the woods with the Firwood Wraith roaming around. And the more they misbehave, the higher the chances they'll be chosen.

By the time Kevin realizes what Camp Firwood really is, he is trapped - and every week, more and more campers go missing.