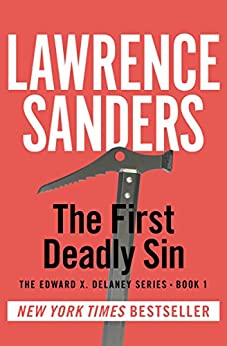 New York Police Department Captain Edward Delaney is called to the scene of a brutal murder. A Brooklyn councilman was struck from behind, the back of his skull punctured and crushed with an unknown weapon. The victim wasn’t robbed, and there’s no known motive. The commissioner appoints Delaney to head up a clandestine task force, but soon this effort ignites an internecine war of departmental backstabbing.   Distracted by the serious illness of his wife, Barbara, Delaney begins his secret investigation. Then the killer claims another victim—slain in the exact same way, leaving the strange puncture wound. As more young men are found murdered, Delaney starts putting the pieces together. Soon, he’s faced with a cop’s dilemma: He knows who the killer is, but the man is untouchable. That’s when Delaney lays a trap to bring a monster to justice . . .