The Weave of Fate 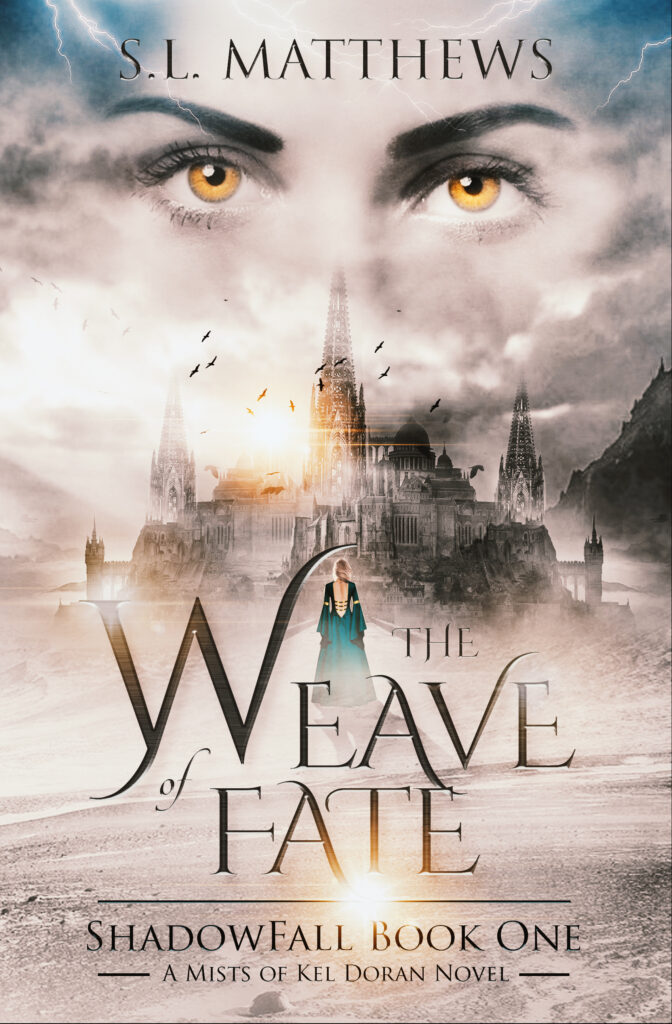 Abandoned by some, forgotten by all...
Chapter I: The Weave of Fate

The city of Wyvern's Rest has fallen. In a forgotten part of the world, forsaken by its leaders, the former “Jewel of the Highlands” stagnates within its crumbling walls. The glory of the city gives way to chaos and decay, and life creeps on for those left behind.

A young servant, bound to the routine of the only life she’s ever known, Ava labors to find any semblance of solace. The occasional sea breeze from the docks is the only reprieve from the sweltering reality of a life unlived--and whispers of the possibility of more. While the old tavern plays host to grand dreamers, it remains a static prison for a girl with dreams of her own. It is only when eyes are fixed to the horizon that allow the unexpected - and the evil - to slip in.

As darkness descends, it offers young Ava a terrifying truth: that this world is far bigger than what lies beyond her walls - and infinitely darker.