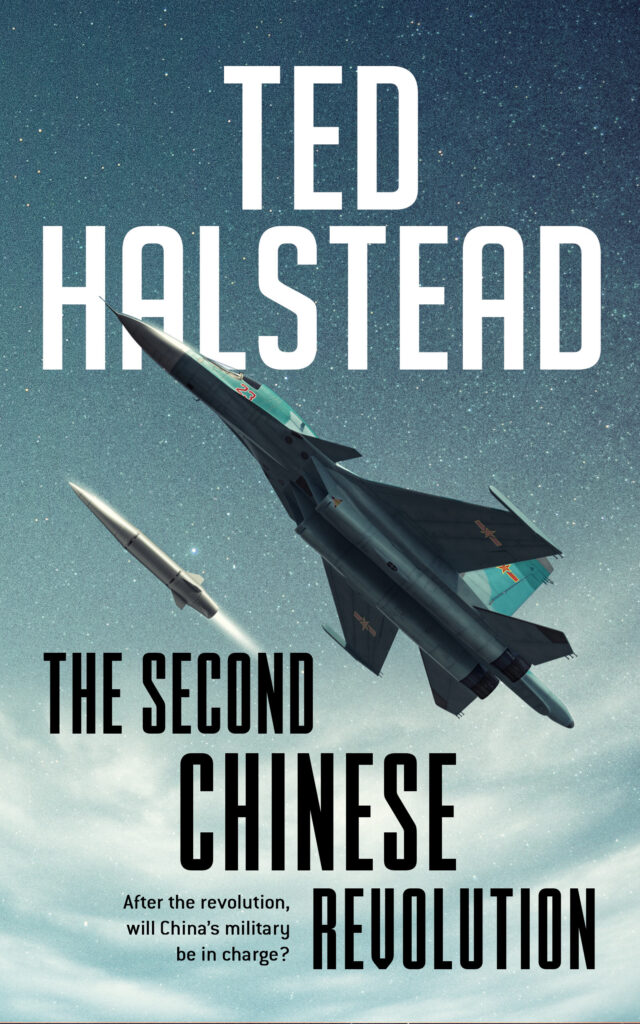 China’s President faces many problems. Some, like conflict at the Indian border and in the South China Sea he created for himself. Others, like pending disasters at the Three Gorges Dam and China’s oldest nuclear plant, just happened.
But the biggest threat to Communist rule is revolutionaries with Internet access through American satellites. Access that lets them spread propaganda, organize free of government surveillance, and launch cyberattacks.
Four deniable Russian agents will travel to America to stop that threat, in return for a Chinese promise to purchase Russian oil and gas. The Chinese military will also be called on to help solve all these problems.
But if the military succeeds, will they stop there? Or will the Second Chinese Revolution end with the generals in charge?