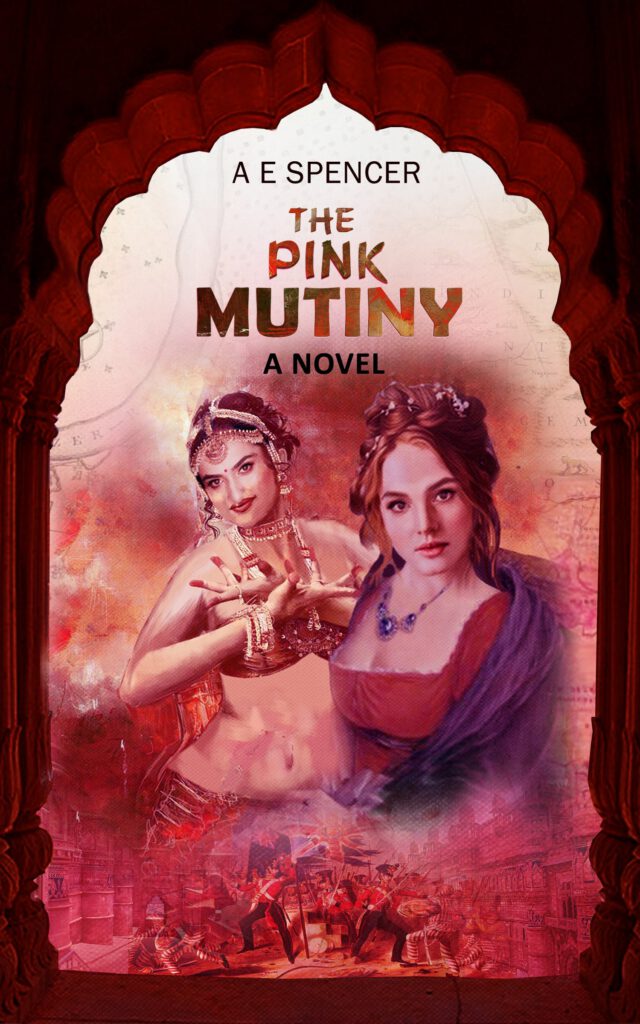 If Amelia reveals Sehnaz’s secret to save thousands of British lives in 1857s vibrant city of Lucknow, will she be the victim of her own secret?

Amelia always dreamt of rescuing the widows who are forcefully cremated alive in India as male British officers there are apathetic to women’s agonies. She weds Brigadier Colin and shifts to Lucknow, India, from London. Only a powerful woman can help the weak.

Reality hunts when Amelia finds Colin’s secret about his dead first wife. Before she would also become another secret of him, she runs for her life when the armed rebel against the British rulers burns India in 1857.

While escaping in a horse cart at night, she helps a burqa-clad woman, Sehnaz, walking alone on Lucknow’s empty streets and gives her lift. Didn’t she one day promise to assist helpless women?

Next morning, she realises Sehnaz is a courtesan and is carrying a dark secret for the rebels that could cause a massacre of thousands of English families living inside The Residency, the fort-like English colony she once lived with Colin.

If Amelia reveals Sehnaz’s secret, she can’t keep her own…

Graphic and fascinating in portraying two women’s journey for fulfilment daring to tread into unconventional, The Pink Mutiny opens doors of a world that was once lush and sensual but stark and brutal.

This book has sex scenes in some chapters as required by the story.