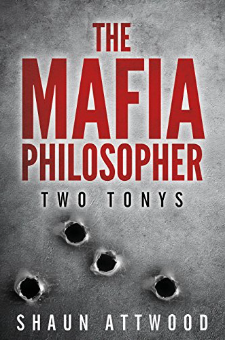 “A fast-paced true-crime memoir with all of the action of Goodfellas” – UNILAD “Sopranos v Sons of Anarchy with an Alaskan-snow backdrop” – True Geordie PodcastBreaking bones, burying bodies and planting bombs became second nature to Two Tonys while working for the Bonanno Crime Family, whose exploits inspired The Godfather.After a dispute with an outlaw motorcycle club, Two Tonys left a trail of corpses from Arizona to Alaska. On the run, he was pursued by bikers and a neo-Nazi gang blood-thirsty for revenge, while a homicide detective launched a nationwide manhunt. As the mist from his smoking gun fades, readers are left with an unexpected portrait of a stoic philosopher with a wealth of charm, a glorious turn of phrase and a fanatical devotion to his daughter.