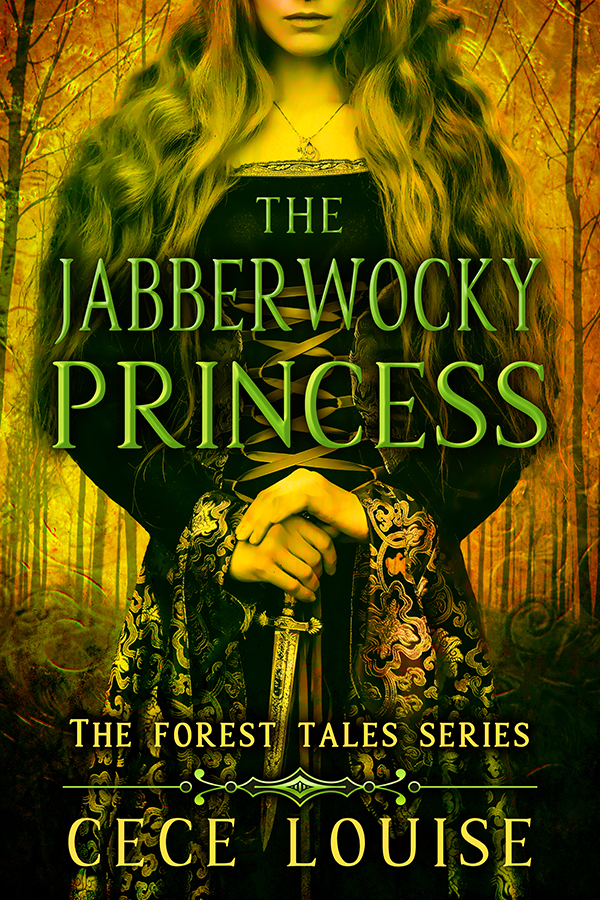 Beware the Jabberwock . . . The jaws that bite, the claws that catch!

Kitchen maid Kainda is the daughter of a disgraced monster hunter. She longs to learn more about strange beasts and use the hunting skills her father taught her, but kitchen maids don’t get to have adventures—especially not a girl everyone thinks is crazy.

That is until devil-may-care Prince Ander enlists her help in defeating a monster troubling a nearby kingdom. With her misfit knight best friend by her side, Kainda thinks it’s the perfect arrangement. She gets adventure and financial freedom, while Prince Ander gets to marry the princess of Fernshire.

Until the beast proves more troublesome than anyone imagined, and secrets from her father’s past raise the question: What is more dangerous—myth or reality?

A standalone read perfect for fans of sweet romance, suspense, and fairy tales!