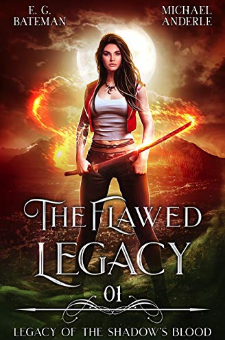 Lexi is a magic-wielding former assassin who broke away from the shadowy organization that trained her. Working as a private investigator, her latest case takes her and her partner to Palm Springs, where a shifter is being harassed by a local businessman. But with pack politics and rivalries, this is far more than a property deal gone bad.Far worse, for Lexi, is that her local contact is her long-time nemesis, the gay vampire detective Dick. If the case doesn’t kill her, working with him again might!Scroll UP and click Read Now or Read for Free to Join Lexi, Dick, and an unforgettable cast of characters in the first book of this addictive new series.Note:  This book was previously released as part of the Legacy of the Shadow’s Blood.