Searching for My Missing Father 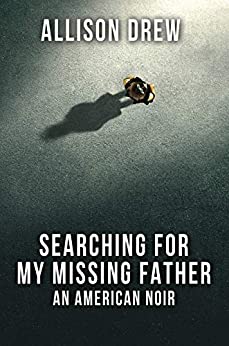 Allison Drew’s frail, ninety-one-year-old father Tom Drew vanishes without a trace from his Salisbury, Connecticut home in July 2007. His caregiver claims he left his house on foot. Despite massive searches, he is not found.Seeking to discover what happened to her father, Allison embarks on a brutalizing psychological journey leading her to America’s eroded democratic institutions. When she criticizes the police handling of the disappearance, she is arrested for criminal trespass of her father’s home. Dragged into the criminal justice system, denied her right to trial, she sees and feels the system’s injustices.Allison’s memoir unravels the threads binding small towns and their police in a cocoon of silence. A forensic examination of the police investigation into her father’s vanishing, it is also a study of prejudice through the prism of dementia and an exploration of the emotional impact of a missing relative.