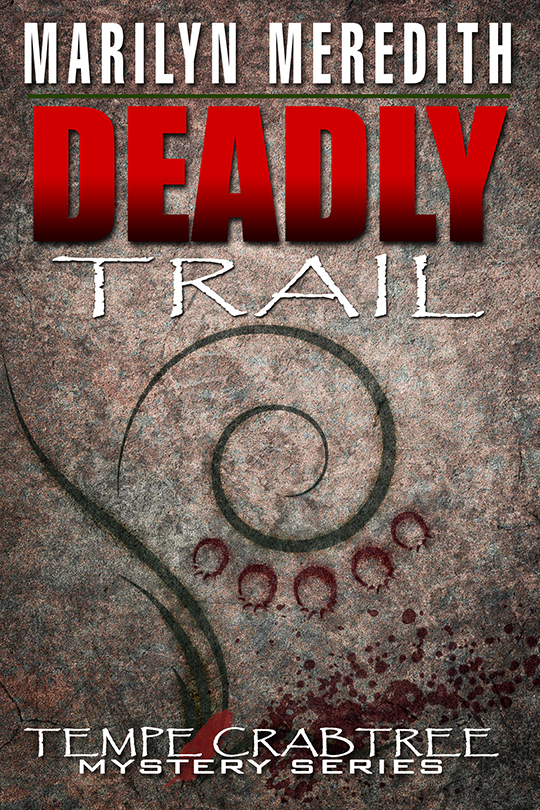 Deputy Tempe Crabtree arrests Nick Two John for slashing the tires of a logging truck during a protest. On the way to the jail, he repeatedly begs for his freedom. He believes that with her Native American heritage, she should understand she should understand what the loggers represents and not arrest him. Then he offers to reveal a secret information if she’ll release him. While she is curious to know the information, she does not give in.

She begins to regret that decision when Andre Donato, owner of the Bear Creek Inn, collapses and dies in the kitchen when Tempe and her minister boyfriend Hutch are there eating dinner. It is ruled a heart attack until another worker collapses with similar symptoms. She is saved, but it becomes evident that both people were poisoned.

The police center their investigation on Nick Two John. Deputy Crabtree is convinced he didn’t do it, but she is soon pushed out of the investigation. She comes up with other suspects with good motives and begins to investigate on her own.