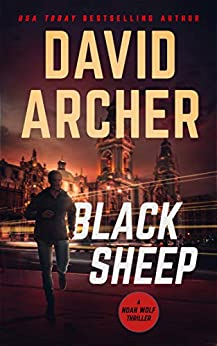 Noah is called in for debriefing after the mission that lost Sarah and reveals his worries that one of the team members is a traitor... and that Sarah is still alive, the captive of someone who knows exactly who she is!Now, Team Camelot is working once more with Team Cinderella to terminate four CIA agents who have been captured in North Korea, but the real mission is to identify the traitor and find Sarah before it's too late! He's got to put his life on the line more than once, but if there is anyone who can touch that part of him that's been locked away so long, it's her...And Noah won't give up until he's got her back!