Ashley Jason and the Superhero Academy 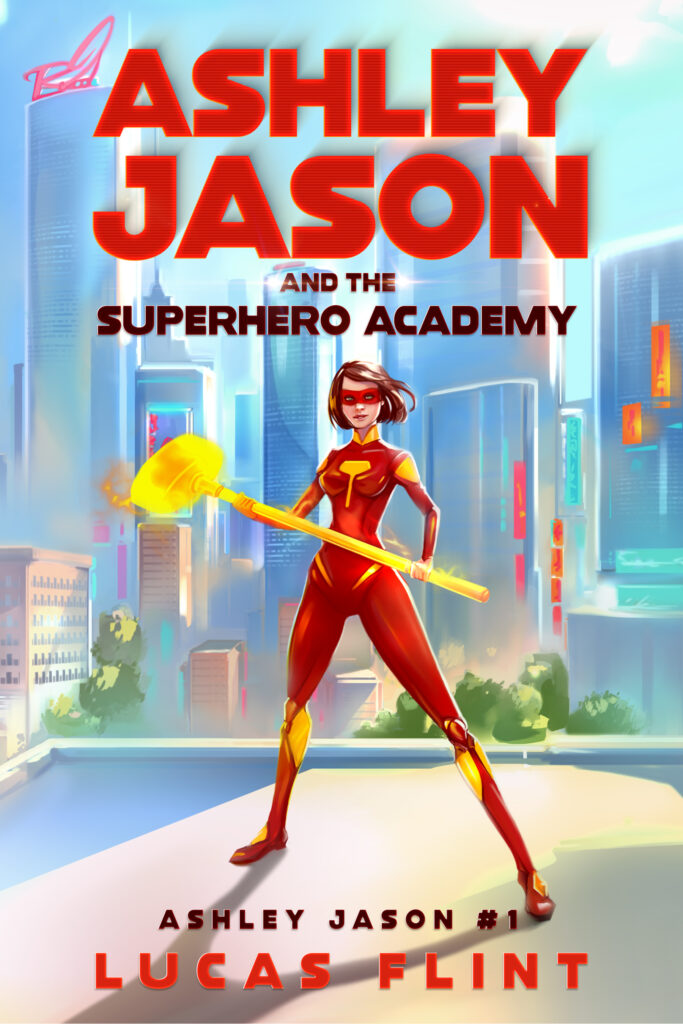 She doesn't want to be a superhero. But she has no choice.

Sixteen-year-old Ashley 'Crafter' Jason has trust issues. Especially with supers, despite being a super and daughter of two famous superheroes herself.

That's because Ashley suffers from a rare genetic disorder known as Hernandez's Disease. Left unchecked, Ashley's own powers will kill her before she turns twenty-one. The superhero community fears and shuns everyone who suffers from this disorder, forcing Ashley to keep it a secret to avoid total ostracization and even violence from her fellow supers.

To find a cure, Ashley enrolls at the Theodore Jason Academy for Young Superhumans, the country's best superhero school. Her science teacher, Professor Dean Hernandez, specializes in superhuman genetics and believes he can cure her.

A cure becomes the last thing on Ashley's mind, however, when Parasite, a deadly superhuman terrorist, threatens to destroy the Academy and Ashley herself. Now Ashley must manage her condition, embrace her superhero heritage, and learn to trust others to defeat Parasite and save the Academy.