An Autobiography of Buffalo Bill 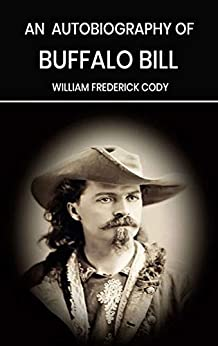 William Frederick "Buffalo Bill" Cody was one of the most colorful figures of the American Old West. He received the nickname "Buffalo Bill" after the American Civil War, when he had a contract to supply Kansas Pacific Railroad workers with buffalo (American bison) meat. Cody killed 4,282 buffalo in eighteen months in 1867 and 1868. As a frontier scout, Cody respected Native Americans and supported their civil rights, as well as supporting the rights of women. He was also known as a conservationist who advocated the establishment of a hunting season.